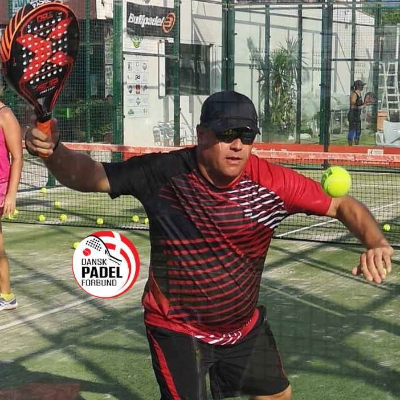 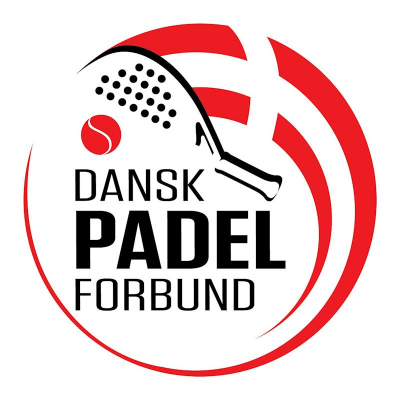 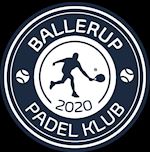 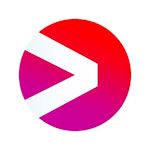 If the video is not visible, check this link

SportCam by Rankedin is a free app,
available for iOS and Android

To make Live video from the tournament with score boards to YouTube, you must use "SportCam by Rankedin" app. Install app from the Play Store (Android) or App Store (iOS). "SportCam by Rankedin" app have a two options: Stream Single Match or Court View. Court View streaming will create one broadcast in which the scoreboard will automatically switch between the next matches planned for the given court. 24 hours before the broadcast, you must activate the Live Streaming option in your YouTube account.

How To use SportCam by Rankedin App

How to schedule matches

open in a new window

The local entry fee being the only fee. This is the only tournament fee that the players will pay. After the Local tournament, NENT will pay for all upcoming court costs etc. However, NENT will not cover travel expenses etc.

There are two tournaments, one for women and one for men.

The tournament is composed of four levels, described below. A winner is expected to play in the next tournament. If they cannot, they need to contact the local padel center and/or NENT so that the runner-up can move on to

The first tournament is played at local padel centers all over the Sweden, Norway, Finland and Denmark.

The winners from the local padel centers move on to the Regional tournament, together with some seeded players (see definition under “rules”).

The locations of the regional games in Denmark are Aarhus and Copenhagen.

Dansk Padel Forbund will give the players points to the national ranking.

The winners from the Regionals move on to the Domestic tournament. In Denmark, these are played in Copenhagen. Dansk Padel Forbund will give the players points to the national ranking.

The winners from the domestic tournaments in Denmark, Sweden, Norway and Finland move on to the International tournament. These will be played in Malmö (Sweden), during World Padel Tour’s Swedish Padel Open, and will be broadcasted live on  Viaplay.

The prize for winning the Local tournament is a 3-months free Viaplay voucher.

For winning the Domestic tournament, the team will be rewarded with padel equipment.

The need for Dansk (DPF) Spillerlicens IF a player wins the Local tournament.

If a player wins the Local tournament, then they have to have a spillerlicens before they play in the Regional tournament, which costs 150 DKK for a full year at Dansk Padel Forbund. This is because Dansk Padel Forbund will participate in the Regional and Domestic tournament and give the players points to the Danish national ranking. For them to do this, they require all players to have a Spillerlicens. They can easily get this at www.danskpadelforbund.dk.

In general, World Padel Tour's official rules apply. However, the local centers have the last say.

• The local padel center decides on tournament type, e.g. single/double elimination, and which rules will be applicable at their court. NENT has received Dansk Padel Forbund’s approval in making this decision.

• The matches can be played on any court, inside or outside.

• A player cannot change their teammate in a tournament. Only in extreme situations (e.g. injury) can an exception be made. The local center decides.

Therefore, the top 20 male, and top 14 female players in Denmark’s national ranking may not participate. The names can be found below. NENT has received this list from Dansk Padel Forbund. While the national ranking might change over the year, NENT will not implement the changes. Meaning, NENT’s list stays the same for Viaplay Padel Open.

• To create a fun tournament for all, Viaplay Padel Open is introducing seeding. This means that players with strong records (either backed up by official ranking or by the padel center owner) might be able to proceed to the Regionals without playing the Local tournament. To sign up as a seeded player, the player asks their local center, who takes on the discussion with NENT’s Emina Salic. The deadline to sign up as a seeded player is 26th of June. Should the application be approved, there will be a symbolic entry fee to the Regional tournament.

open in a new window

To use Score board, please schedule matches and start the event. To see matches live, please use E-Referee.

How to schedule matches

How to create a tournament

Show your events, rankings and all other functionalities Rankedin has to offer on your OWN WEBSITE and in your OWN corporate color. Just select your corporate color below and click the Preview button to see how your customized Rankedin system will look like. If you think it looks good, then copy the code below and paste it on your own website. Your website visitors will be only able to see your ranking, events and will be able to challenge anybody on your ranking or organize from a simple league to a professional tournament IN NO-TIME.

Let Players join by themselves


Those are Real USERS, you can add them to your event. WARNING: If you use someone without his permission, you will be banned from the system 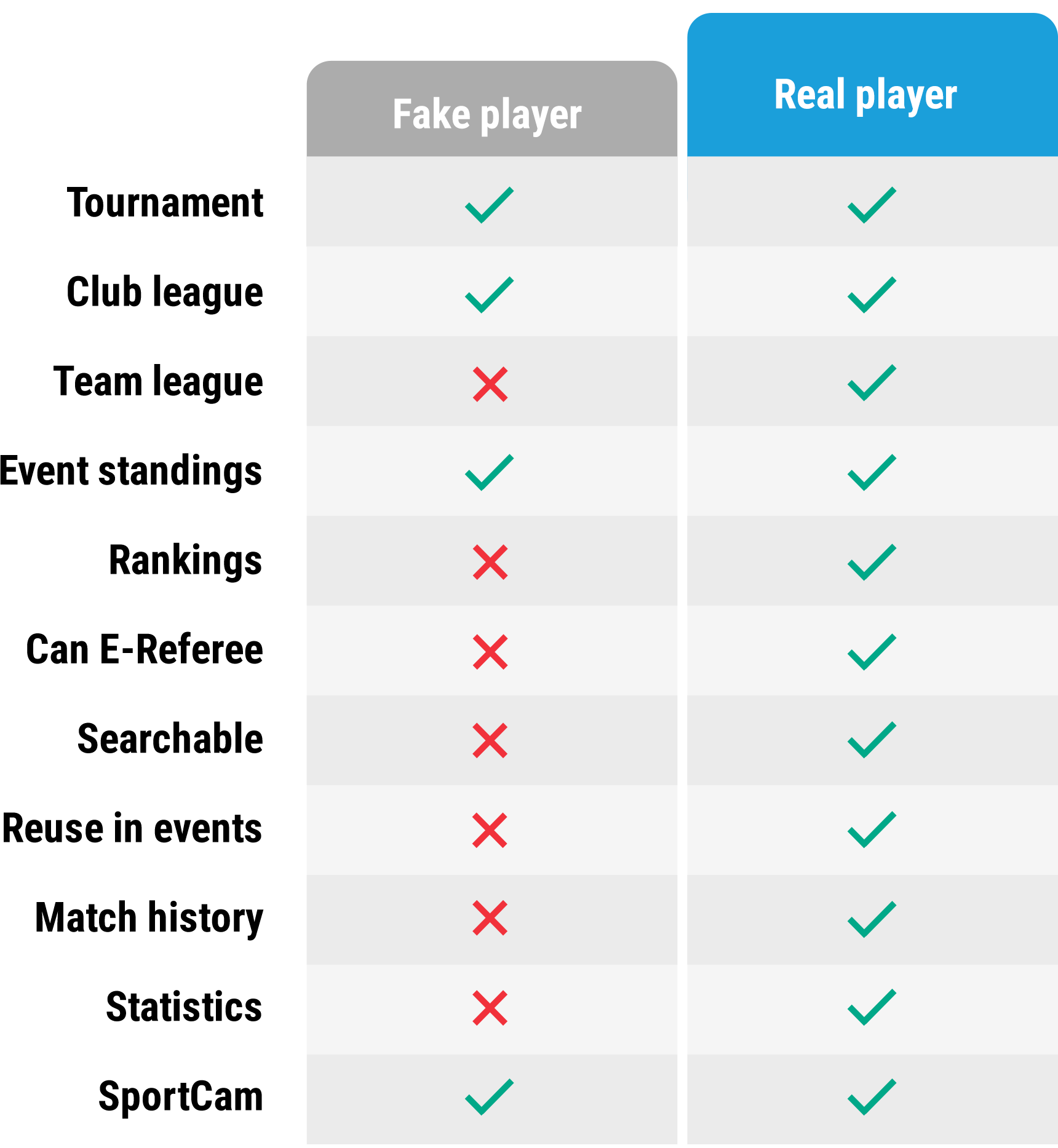 Find a player and play for any ranking!


How does it work?
After you selected "Single/Double Match", you can search on players, cities, club name, etc. Then just propose a date, time, location and for what ranking the match will be played(optional). The other player/team can accept the invitation OR change the date, time and location. After one of you confirmed these settings, the challenge is set. You will be notified automatically about every move.

Tip: If you cannot find your club/organisation ranking, you can create it in only a few steps. Click "Create", then "Ranking/Club/Organisation", "choose a location" and your ranking is created.
Tip: If you would like to find a new partner, just type your city in the search engine, select a club / organisation in your area, click on their ranking and click on a player of your level and send him/her a message or challenge directly.
Have fun

Are you sure you want to clear result for this match?
Cancel Clear
Loading...
;